Ahead of the Rugby League World Cup Final, we present our first ever Beard of the Tournament winner! 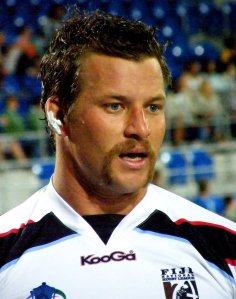 Here he is in 2008, showing a strong commitment by sporting a controversial handlebar moustache.

However, it was this picture that won the title for him .The tousled hair, the look of steely determination and that gingery beard make him an intimidating and, dare I say it, slightly sexy opponent.

I imagine Ashton relaxing at home between matches chopping logs, lighting his fireplace and staring off into the middle distance… 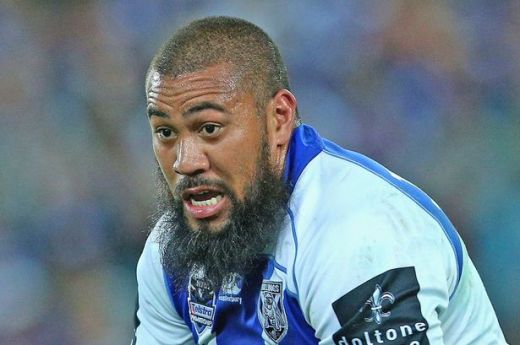 Here we see a beard of good length. That sort of length shows courage as rugby players are known to grab hold of anything they can in the tackle.

Here we can see it a little more tamed but a bit thicker. Pritchard is known as “Frank the Tank” by his Canterbury-Bankstown Bulldogs team-mates, and it’s clear to see why. This is a beard that’s not to be messed with.

This week, we’re counting down the top 3 beards and top team overall in the Rugby League World Cup.

A full faced beard covering the wide chin gives Maria strength. That’s a beard you’d work hard for so you wouldn’t let it down.

With a bit more length, it could really push him on to the next level.

Ahead of the Rugby League World Cup Semi-Finals we present the team competition – Best Bearded Team of the Tournament. We’ll also be counting down to the best individual beard of the tournament this week revealing the winner before the final next Saturday.

In the team competition we look at quantity, quality and variety.

Very strong efforts from Kasiano and Pritchard lead the way here and i’m sure provide inspiration for the rest of the team. Moa and Whare have just got a chin beard going on, whilst there are a few others on the stubble/beard tipping point.

Let’s try not to be distracted by the hair. Some excellent individual beards happening in this team which help just lift them ahead of New Zealand. Notable beards from Sims, Koroibete and Nauqe, whilst this photo of Waqa is a bit Wolverine-esque.

However there can only be one winner:

Fantastic effort from nearly the whole team here, the majority of them rocking some kind of facial foliage. Some excellent grooming here, no particularly shaggy or bushy beards and lots of manly stubble.

Congratulations France, you are the winners of our first ever Best Tournament Team on BeardWatch.

Let us know in the comments if you’ve spotted any beards that should be celebrated.

Mo Farah is arguably one of the world’s greatest long distance runners.

There has been much talk of him moving to the USA and running in Africa that has helped him get to where he is now. But we all know the truth. 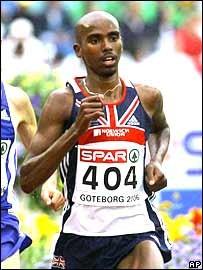 Here he is at the 2006 European Championships without a beard.  He only got a silver in the 5,000m, which is rubbish.

No beard in Beijing either. Didn’t make the Olympic 5,000m final. Didn’t even bother with the 10,000m, because he had no beard and was rubbish.

Mo took the sensible decision to keep the goatee and won Gold  at the 2011 World Championship in Daegu. However, here he is winning silver (ie “losing”)  in the 10,000m. 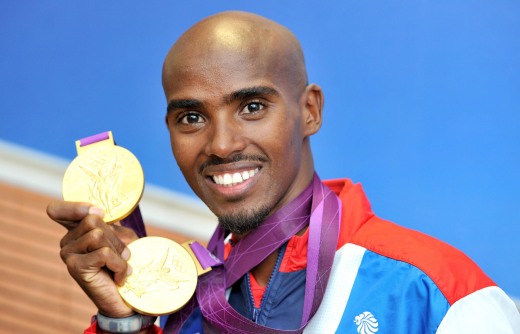 Home advantage is usually talked up when Mo won gold in the 5,000m and 10,000m in the London Olympics 2012. It’s more likely the closer trim of the chin beard, and those few dignified greys that really won it for him.

Clearly onto a winning formula, Mo won the same two events at the Moscow World Championships a year later.

All thanks to that little chin beard and moustache. This is a tale of perseverance. Not all beards have to be huge, but all can be mighty.

Who else has had a beard that has so obviously given it’s owner super powers? Let us know! 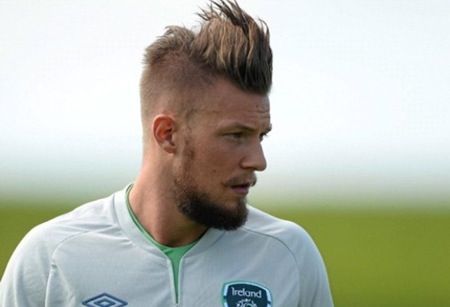 At the beginning of the 2013/14 season, Pilkington appeared with a new beard and moustache combo and for a few months wowed the crowds up and down the Premier League.

Sadly the beard is no more, as he took a razor to his entire bonce early in November. We still feel it’s worth saluting, especially for the extra moustache effort. We can all hope for it’s return… 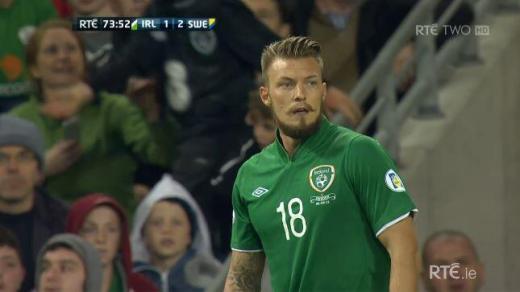 Get the beard back Pilks.

Let us know in the comments if you’ve spotted any beards that should be celebrated.

And if you’re not from Britain, that means 1,000 miles from the bottom left pointy bit up to the top right bit, which for the British is about as far as we can possibly imagine.

Anyway, here is the beard with Sean. I was going to do a bit on “Look how mighty and ginger it is! It gives him the strength to swim” and so on. However, on reading about him he really DID grow the beard to help him swim!

“The hardest part was trying to deal with the weather, the cold and jelly fish in the face. I had to grow this ridiculous beard to stop the stings.” – BBC News 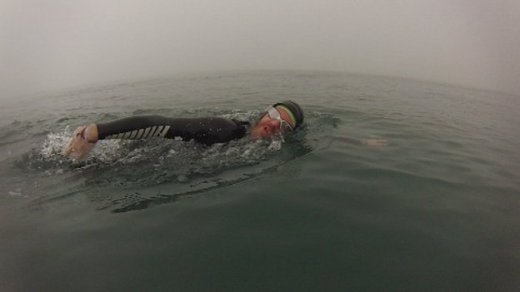 “Ridiculous”?! The cold water must have got to his brain. Luckily, his chin would have stayed lovely and warm.

There we have it, scientific proof that beards increase endurance and help you swim up the sides of whole countries.

Sean is no stranger to a beard having previously cycled around the world for a whole year and not shaving. (WARNING – link contains graphic footage of a beard being shaved off)

Sean Conway, we salute you and your beard. We hope you see sense and keep it this time.